Viewing: Did you know? - View all posts 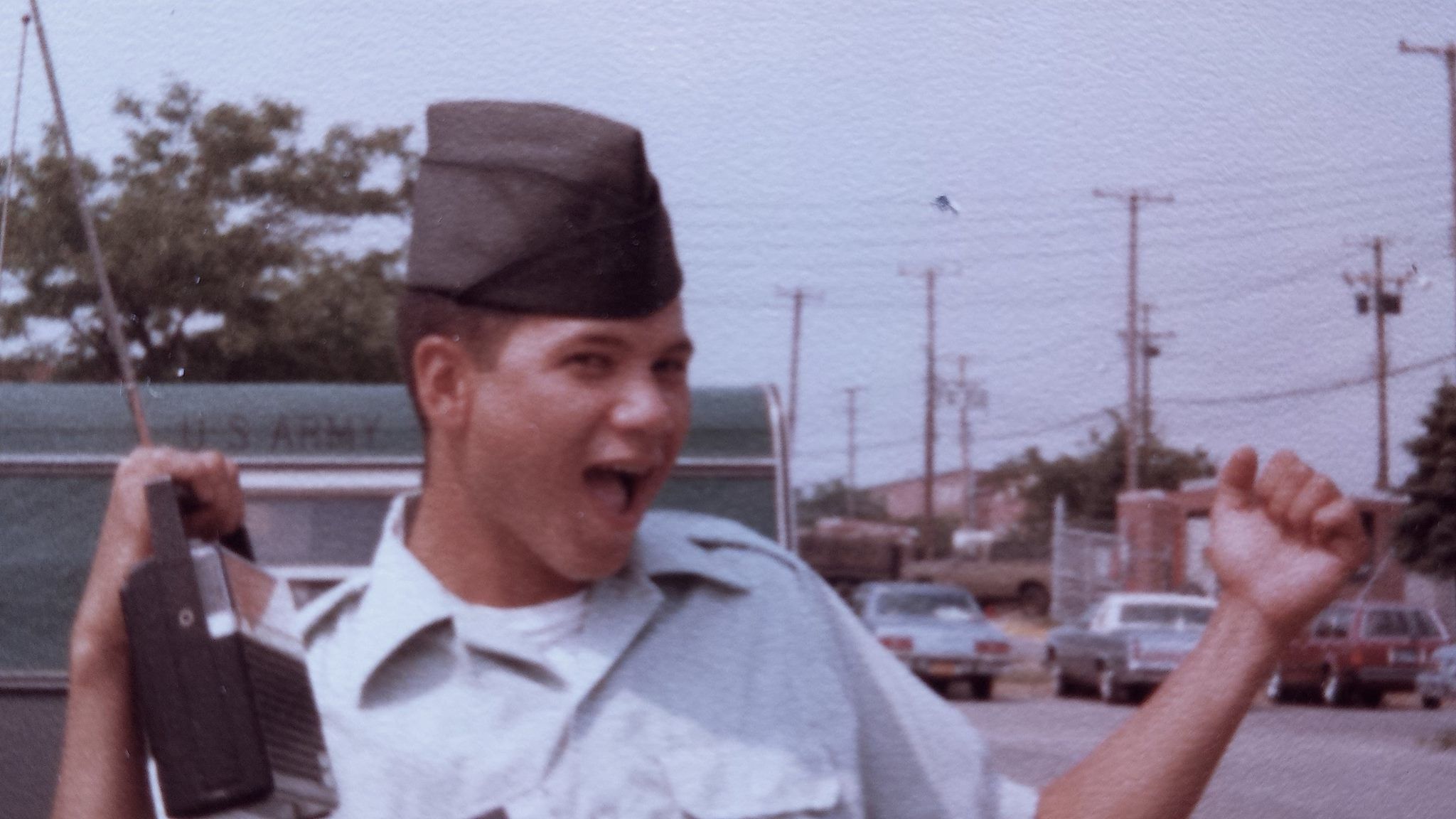 I was once in a band called Blok Blok

Growing up in the 60's and 70's this is what I smelled when she'd say. "Son, go retrieve your mother's cigarettes for her... immediately; if not sooner!" 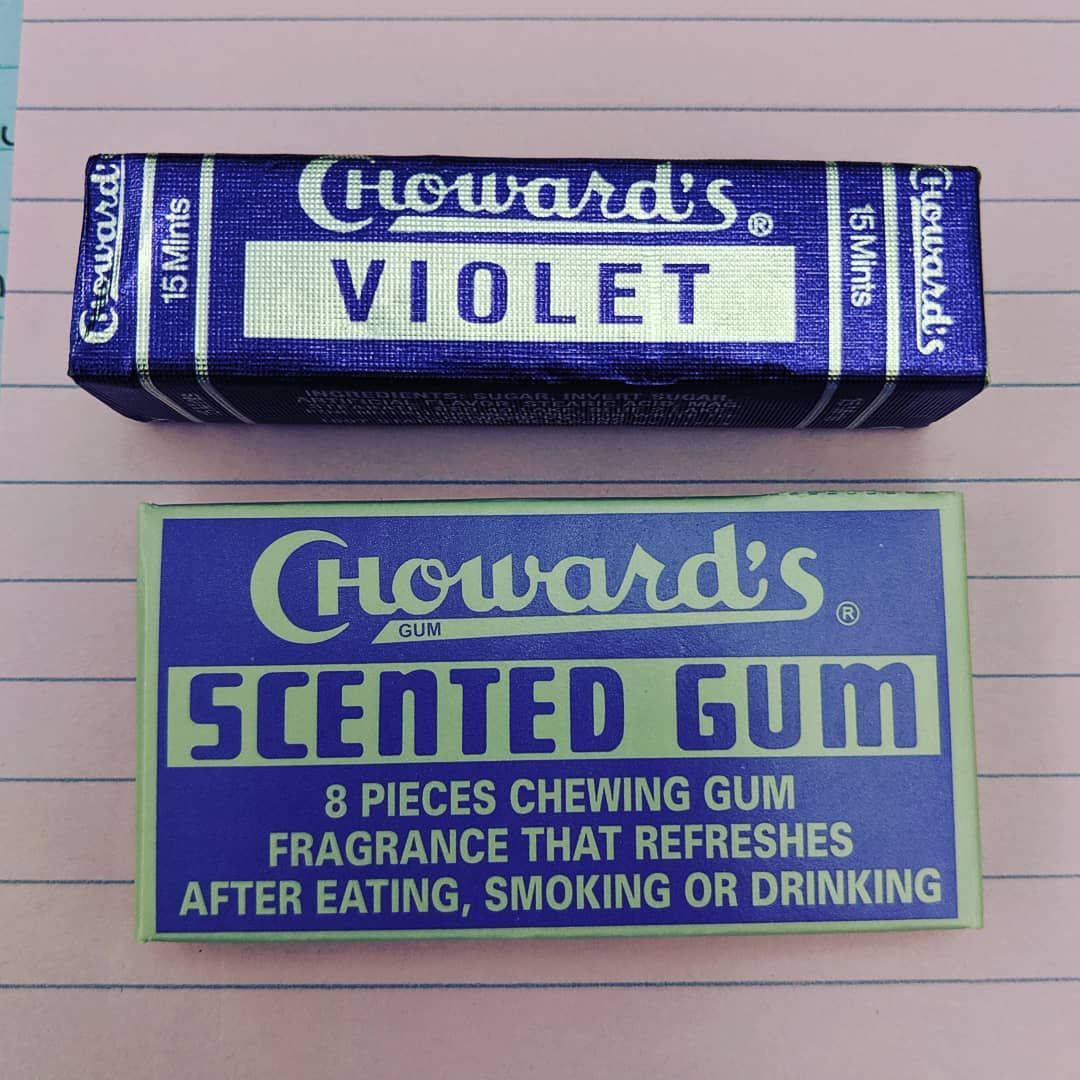 I was once an art director, but that's not the interesting thing...

... what makes this slightly interesting, is that the man (Alvin Chereskin r.photo) that gave Andy Warhol his first art director position, also gave me my break. And, this would not be the only time Warhol and I cross metaphysical paths. When I met Alvin, he had just started consulting for Estee Lauder as he was stepping down from being the in-house art director at Estee Lauder for 35 years prior. He was quite a character, wearing a blue striped seer-sucker suit every day. Every weekend he went to the Hamptons, leaving his weekly domicile on Central Park East. Alvin liked me, and we got along well. He set our offices up on Park Avenue, NYC. I'd walk from straight from Grand Central, straight down Park - lush. It was all very posh. We met through a copywriter that was opening the consulting/side business with Alvin... I think her name was Joan. Joan was a sophisticated women in her late 50's early 60's, that wore Armani suits every day. She had very long, silver hair that she wore in a tight long braid. At times, even though successfully creating award winning campaigns and adverts, I still wondered what I was doing there. 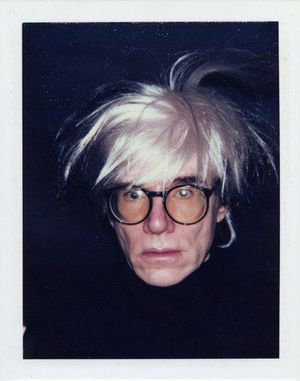 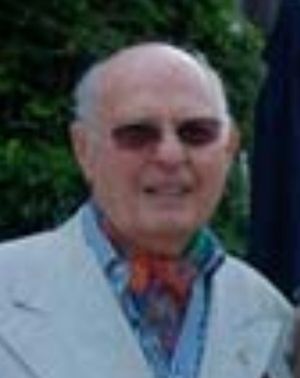